Let's talk on your project

If there’s a place that embodies concreteness, then it’s the worksite because it’s here that form and substance are given to an idea of style and creativity. To the point that it can be said that a great deal of the beauty and appeal of a project depends on how it is built, in other words, the place where it is carried out and constructed.
I usually spend a lot of time on the worksite taking care of paperwork and organizing safety and, of course, making sure deadlines are met and costs contained, fundamental for every client. Every moment of its evolution needs to be followed using our integrated project designs containing both structures and utilities that allow us to continuously check and control estimated work schedules.
On the worksite, such a strictly individual job as ours becomes more collective as we continuously dialogue with the various trades who physically carry out the work. Technical specifications and detailed plans are essential so that what has been conceived in the mind can be precisely realized on the ground. It all starts with ‘dirtying our hands’ with all the various materials and building components planned for the project, putting everything in place to realize its potential and performance. Ongoing interaction with the various professional roles who contribute to its construction is important, which means often working as a team with our longtime suppliers and tradespeople, who have earned our trust and confidence over the years, but also with first-time people and professionals.
Nothing can be left to chance on a worksite nor in its conduction, and this is what often makes it such an attractive part of a project. 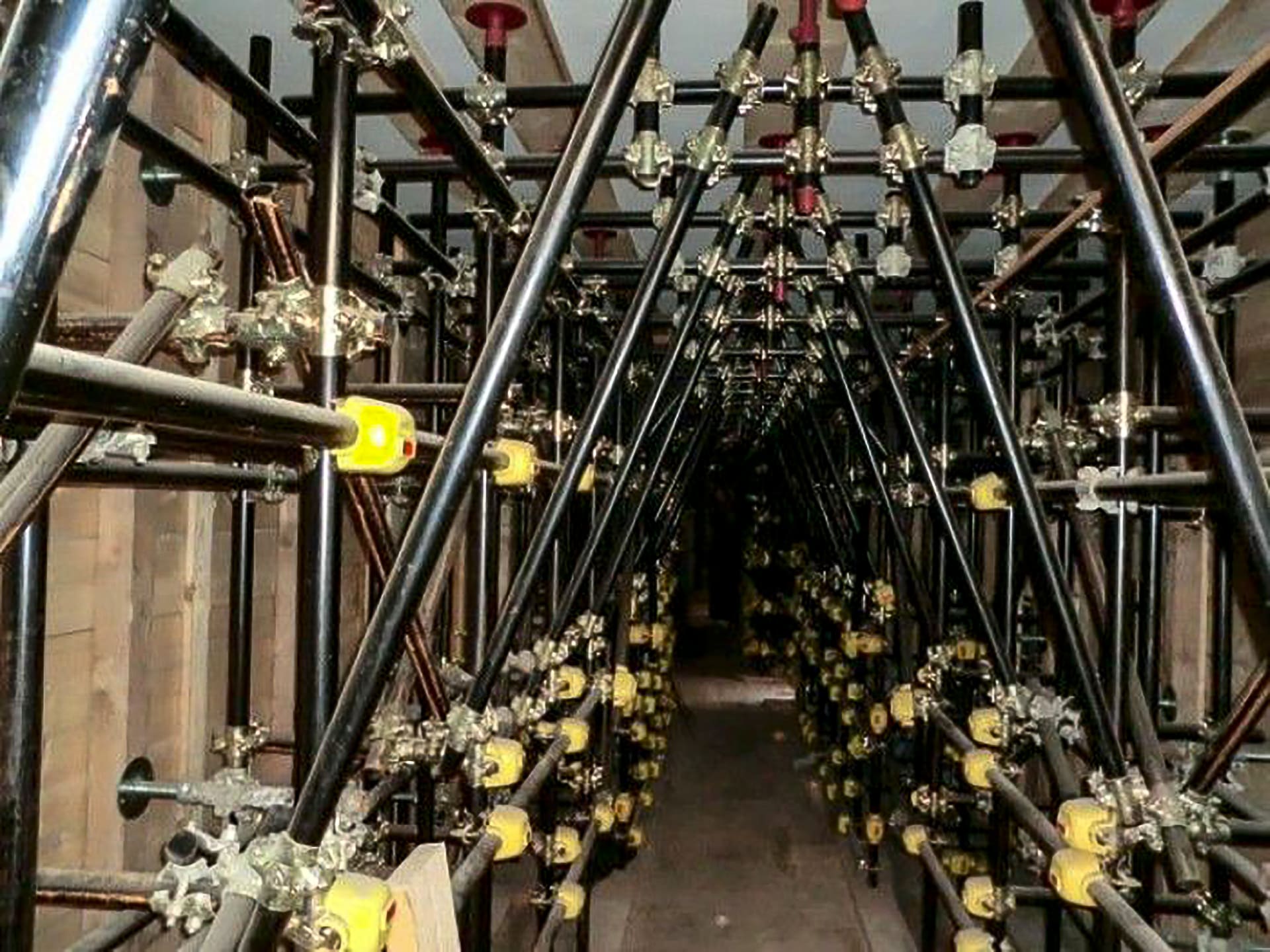 Do you have a project?